As IT leaders think about their SharePoint strategy, here’s a look at the most important changes in SharePoint 2013, broken down by the most likely benefit to line of business teams, end users and the IT organization. read more 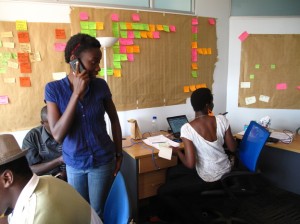 Oguya started spending some Saturday mornings with Colaco and other women, snipping code and poring through hacker cookbooks. These informal gatherings became the Akirachix. Oguya graduated and turned her mobile phone idea into a company called M-Farm. At 25 years old, she now has a staff of 18. And 7,000 African farmers use her app. … 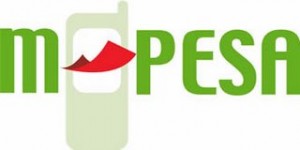 A mobile application that enables one to account for their mobile money transfer transactions has been launched. The app, dubbed Zebumob is downloadable on android phones and is currently applicable to Mpesa users. Read More 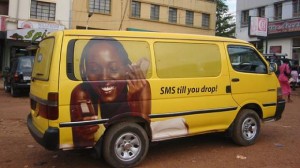 Rapid urbanization and mobile phones are converging to drive major changes in Africa. With the continent poised to become primarily urban and with mobile penetration passing 80 percent in many countries, Africans are now consuming their media primarily via their phones Read More 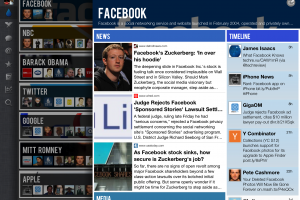 Plenty of social and news apps will have to adjust their product based on Twitter’s much-publicized API adjustments this summer, and Thirst Lab’s social reader product is no different. But the app is still worth downloading and checking out, as it presents some nice features that will likely carry over into future versions. Read More