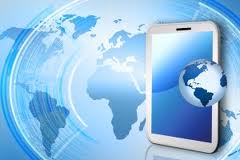 African mobile operators make up to 30% of their revenues with non-voice services. Wherever 3G mobile broadband services are deployed in sub-Saharan Africa, they quickly take over as the preferred means of access to the internet, Read More 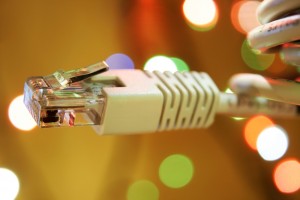 According to Deutsche Welle, a German news agency, the continent accounts for only six percent of global connectivity despite the ICT development in Africa. Read More 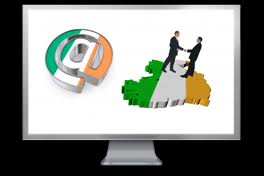 IRELAND now ranks 25th in the world for broadband access, with almost 77pc of the population using the internet in 2011, up from 70pc the previous year. About 22pc of subscribers use fixed-line broadband while 59pc use mobile broadband, according to new figures Read More 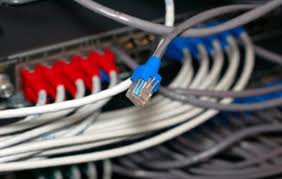