Taxi-hailing app Uber is set to lose its London licence at the end of the month after a ruling from regulators at Transport for London. However, the US tech firm has said it plans to appeal against the ruling. This makes it unclear whether Uber will stop being available to its 3.5 million customers in London.

Uber also has more than 40,000 drivers in London, who now face an anxious wait to find out the fate of the company’s licence.

Where did Uber go wrong? 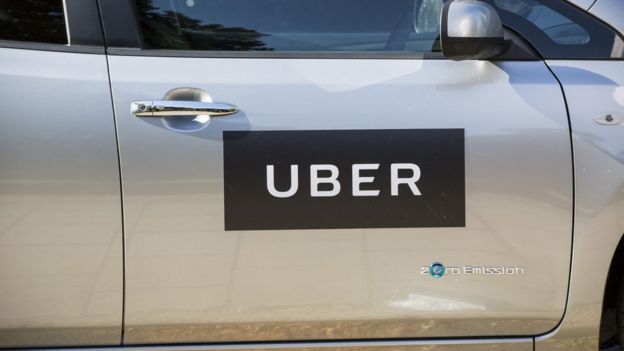 Transport for London (TfL) has ruled it will not renew Uber’s private hire operator licence after it expires on Saturday 30 September. The body, which operates London’s public transport network and regulates taxis in the capital, said Uber was “not fit and proper” to hold the licence. London mayor Sadiq Khan backed the decision.

There were potential public safety and security implications from the way the company is run, TfL said.

It pointed to Uber’s approach to: reporting serious criminal offences; obtaining medical certificates; and background checks into drivers. Uber’s use of secret software – called “Greyball” – which could be used to block regulators from gaining full access to the app, was also cited by TfL in its decision.

The company rejected TfL’s claims that it endangers public safety and said Greyball had never been used in the UK for the purposes cited by TFL.

Uber has 28 days to lodge an appeal, and the firm has said it will do just that. So could Uber shut down in London? Time will tell.