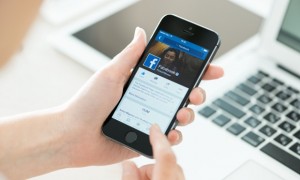 Social media use will soon be regulated in Zimbabwe, with the State already drawing up legal and policy instruments to govern information communication technologies.

Local web developers are also in the process of stitching together products similar to social networking sites such as Facebook, Whatsapp, Youtube, Skype and Twitter so as to enable greater supervision. These measures are tailored to protect citizens’ rights following a surge in social media abuse through propagating falsehoods, defamation, character assassination and national security threats.

Countries like China have similar regulations and have developed their own social networking sites.

Sina Weibo, the equivalent of Twitter, is one of the most popular networks in China. Following his return from a Japan working visit on April 2, 2016; President Mugabe advocated for hi-tech systems that engender development instead of abuse and infringement of people’s rights. The President revealed that the Information Communication Technology, Postal and Courier Services Minister Supa Mandiwanizira is seized with the matter.

He said that it will be incorporated into the National ICT Policy.