Several children’s apps on Google’s app store have been found to inappropriately lure youngsters to watch ads or make purchases, according to a pair of consumer groups that cited a new study in calling for an investigation by federal authorities.

“Popular apps for preschoolers are rife with marketing,” Josh Golin, executive director of Campaign for a Commercial-Free Childhood, said in a news release. 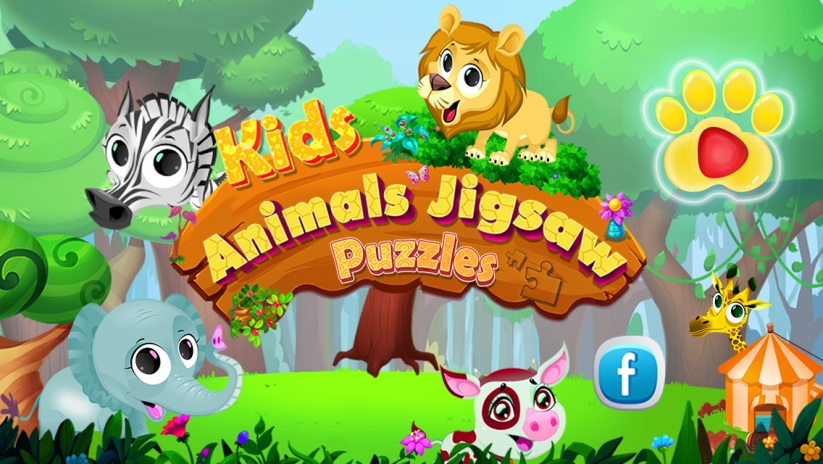 Golin’s group along with the Center for Digital Democracy said the Federal Trade Commission should scrutinize the Android apps marketplace for young children. App makers falsely market as free apps that require in-app purchases, and manipulate children to watch ads and make purchases, the groups said.

The groups cited a content analysis published Oct. 26 by the Journal of Developmental & Behavioral Pediatrics. The study was conducted by University of Michigan researchers who probed 135 apps — 39 from an earlier study and the 96 most downloaded in the “Ages 5 & Under” category on the Google Play app store — and found all but six contained at least one type of advertising.

For example, in Kids Animals Jigsaw Puzzle, pop-up ads appear when a player finishes a puzzle. Purchases are offered in Strawberry Shortcake Bake Shop. And other apps have commercial characters, such as Hello Kitty, as objects of play, according to the study.

“Disguising ads as part of game play and using cartoon characters to manipulate children into making in-app purchases is not only unethical, but illegal,” Golin said.

Google, a unit of Alphabet Inc., said in a statement that developers of apps appearing on Google Play must adhere to restrictions on content and ads. When an app has, say, advertising or offers in-app purchases, the statement added, Google Play discloses this.

The Michigan authors called their study the first to examine advertising practices to which young children are exposed when playing with mobile and interactive media. Source