The CEO of the .ZA Domain Name Authority (ZADNA), Vika Mpisane, has been suspended. ZADNA is a not-for-profit organisation that manages and regulates the .ZA namespace, including domains like co.za, net.za, org.za, and web.za. Motlatjo Ralefatane, the chairperson of ZADNA’s board, confirmed the suspension of the CEO. Reports MyBroadband ZA 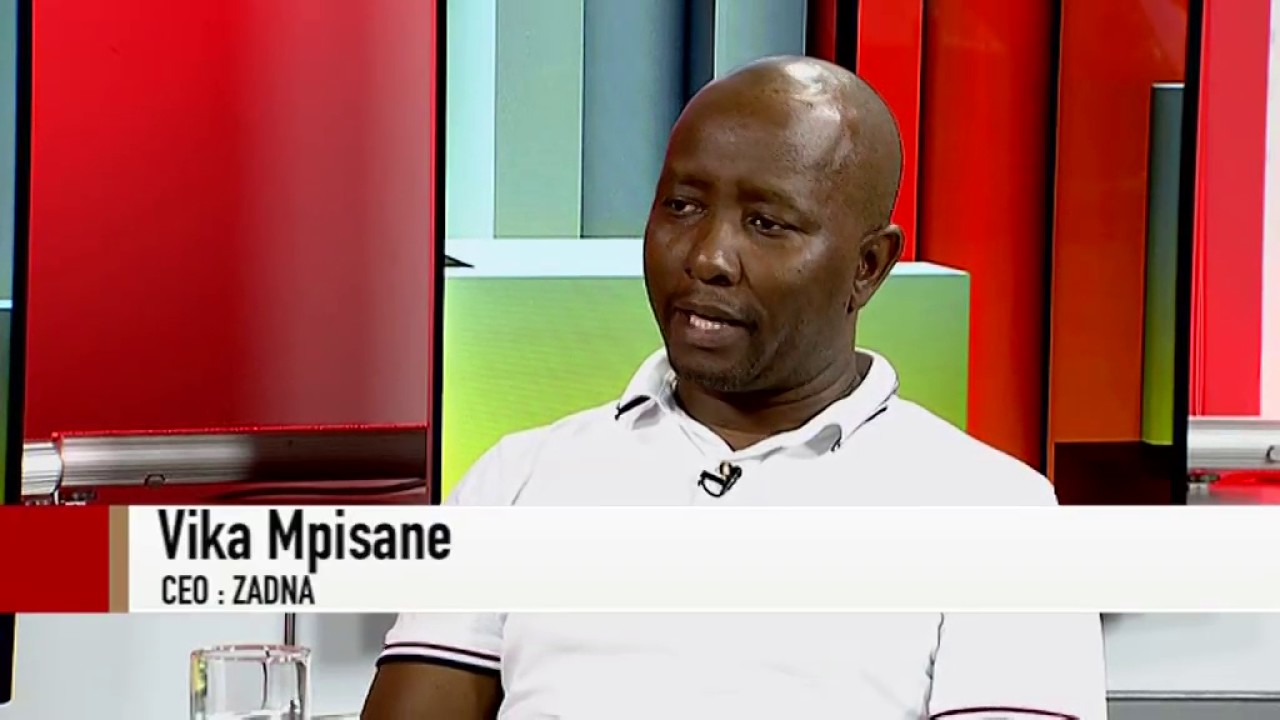 Sources have stated there are concerns about the case, as Mpisane has been suspended for more than four months – with no resolution to the matter in sight.

Ralefatane confirmed that Mpisane was suspended on 5 December 2018 and that he is currently facing a disciplinary hearing which started in January.

“We did not envisage the hearing to take this long, but the delay is always emanating from his side,” Ralefatane said.

This includes Mpisane going to the CCMA to stay the disciplinary proceedings. All the issues he has lodged with the CCMA have been unsuccessful.

“Together with his legal representative [he] walked out of the hearing,” said Ralefatane. “Notwithstanding, the hearing proceeded in his absentia. After some days they informed the chairperson of the hearing that they would like to partake in the hearing, which they did.”

The hearing was delayed again after Mpisane’s legal representative pulled out, and he was given the opportunity to secure another attorney. Ralefatane said that Mpisane only secured a new lawyer after an unreasonable delay, and therefore the hearing only continued in May.

In the interim, Peter Madavhu is the acting CEO of ZADNA.

“We should state that there are further forensic investigations unfolding,” said Ralefatane about the matter.

MyBroadband ZA contacted Vika Mpisane for comment, but he did not respond to questions.