The European Parliament has voted against a controversial set of copyright rules known as the Directive on Copyright in the Digital Single Market.

The vote follows weeks of intensifying protests, with internet companies such as Mozilla and pioneers like Vint Cerf and Sir Tim Berners-Lee speaking out against the EU’s copyright proposals and Wikipedia taking its websites offline in some European countries. Today was D-Day for the web as we know it.

By way of a quick recap, the crux of the directive’s perceived flaws lay in Article 13 and Article 11. Article 13 would effectively make digital platforms legally liable for any copyright infringements on their platform, stoking fears that it would stop people from sharing content — such as hilarious GIF-infused memes — on social networks. Related to this, Article 11 would potentially stipulate that websites pay publishers a fee if they display excerpts of copyrighted content or link to it.

In short, the entire internet has been in major freak-out mode for a while, but in what could prove to be a historic decision the European Parliament today voted 318-278 against the copyright law — though only in its current form. 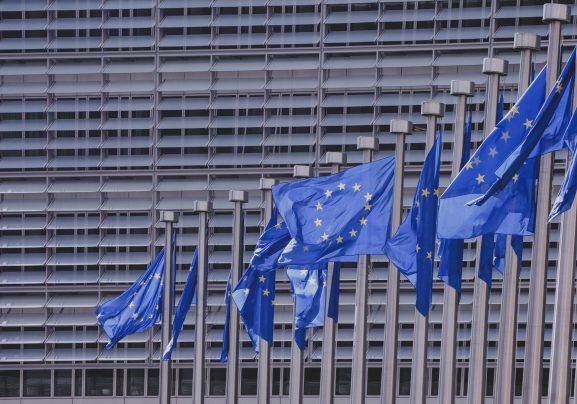 The saga isn’t over yet, but today’s vote does mean that the directive will be sent back to the drawing board, and members of the European Parliament (MEPs) will vote again in September.

In the aftermath of the vote, Raegan MacDonald, head of EU public policy at Mozilla, which was among the most vocal opponents, had this to say:

The European Parliament has today heard the voice of European citizens and voted against proposals that would have dealt a hammer blow to the open internet in Europe.

By a clear majority, MEPs have rejected rubber stamping proposals that would have forced internet companies to filter the web, and would have introduced an unprecedented tax on linking online.

This is great news for Europe’s citizens, its SMEs and startups, especially those in the creative sectors as, while the proposed rules were supposed to protect and support them, they would have been the ones to suffer most under the new regime.

The last few weeks have seen a massive mobilisation of public opinion in Europe – as the impact of this regressive law upon everything from memes to news articles online became clear. The momentum is growing and Mozilla will go on fighting to make sure this proposal serves its purpose of modernising copyright in Europe.

We can expect many more debates and discussion in the months ahead, and proponents of copyright reform will have to fine-tune the directive’s mission to appease all sides before they can progress to concrete discussions about how constituent EU countries would enforce new copyright legislation if it were to pass.