In a letter published tonight, Chehadé appears to rule out both the inclusion of ‘brand+keyword’ records in the Trademark Clearinghouse and an extension of the Trademark Claims service beyond 60 days. read more

Jeffrey Stoler, Esq.  on behalf of the Boston law firm of McCarter & English LLP has posted a second round of comments today telling ICANN that Donuts and Demand Media should be disqualified from owning new gTLD’s. Read More 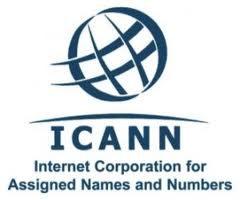 “I don’t think I can solve issues that have been going on for centuries,” Akram Atallah, interim head of Internet Corporation for Assigned Names and Numbers (ICANN), told Reuters. Read More